Unless you're looking to run a car until it's ready for the breaker's yard, its potential resale price is an important factor to consider when making a purchase. All cars lose their value over time, but keeping the depreciation to a minimum means you'll get a better trade-in deal when the time comes to upgrade. 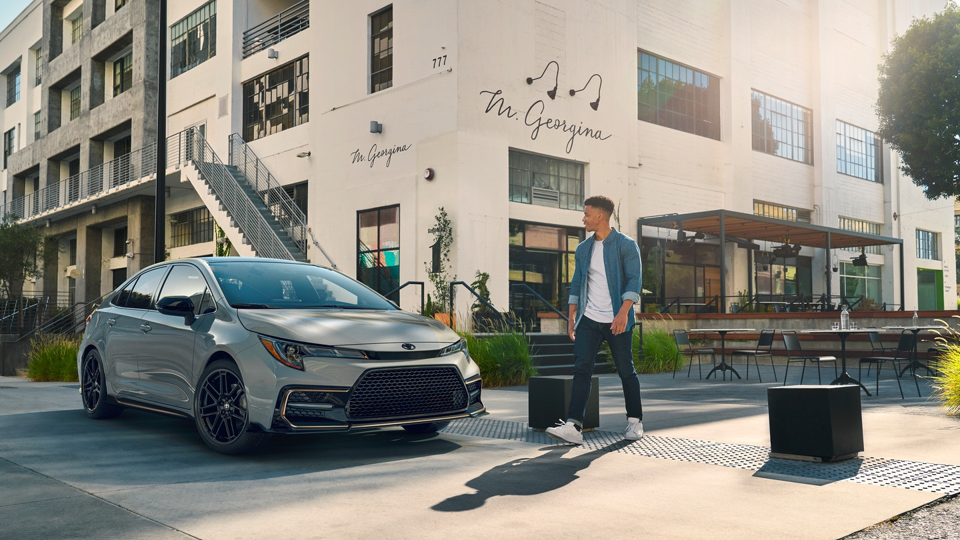 The rate at which a car loses its value depends on many factors, but one of the models which best holds its price is the Toyota Corolla. According to auto industry gurus Edmunds, in 2016 the model held the lead among non-luxury cars for fetching the best prices at trade-in, keeping around 55% of its as-new value after five years of driving. Here are the four most important reasons why the Toyota Corolla is in such high demand as a used vehicle.

It stands to reason that car which is competitively priced when new will keep more of their value over time. Despite its high levels of performance and comfort, the Corolla is priced well below its competitors, and this value carries through to make it an enticing buy on the used market. 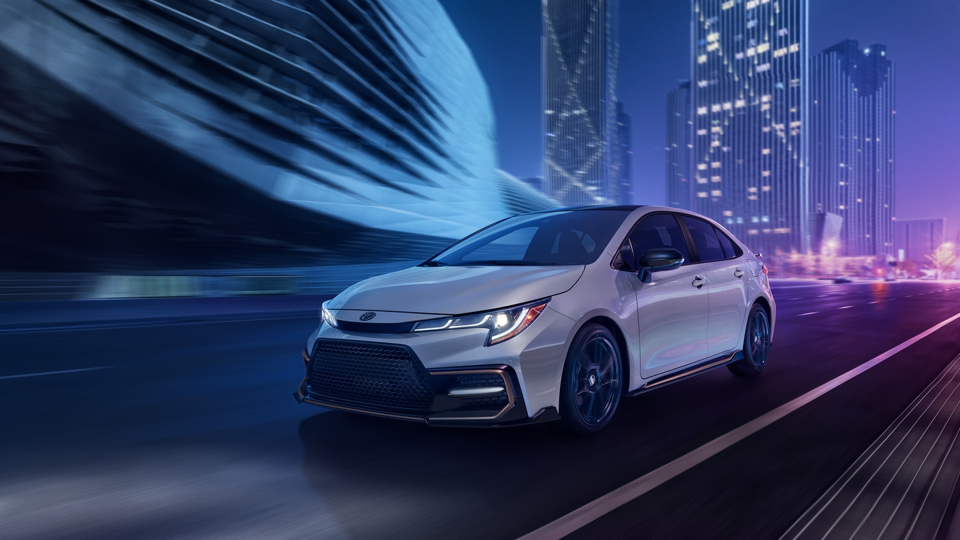 Fuel economy is a vital part of the overall cost of running a car, and the Toyota Corolla is one of the least thirsty vehicles in its class. As an example, the 2016 model boasts highly impressive figures of 7.8L / 100km in the city and 5.6L / 100km on the highway, ratings which are hard to beat outside the hybrid market.

With fuel consumption adding so little to everyday driving expenses, the Corolla makes an attractive option for cost-conscious used buyers. 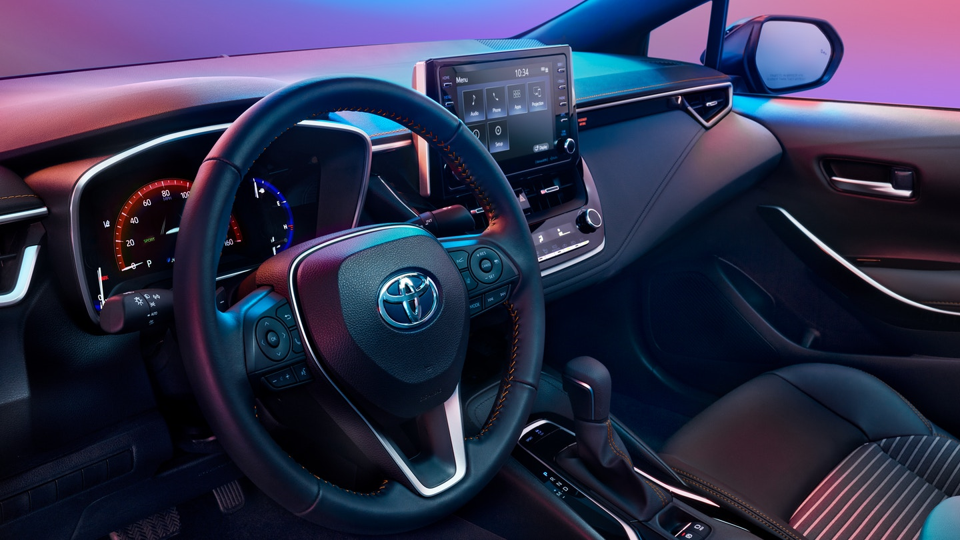 The Corolla stands out in the safety stakes thanks to its perfect five-star rating in the National Highway Traffic Safety Administration crash tests. What's more, it also scores top marks from the Insurance Institute for Highway Safety in nearly all areas. 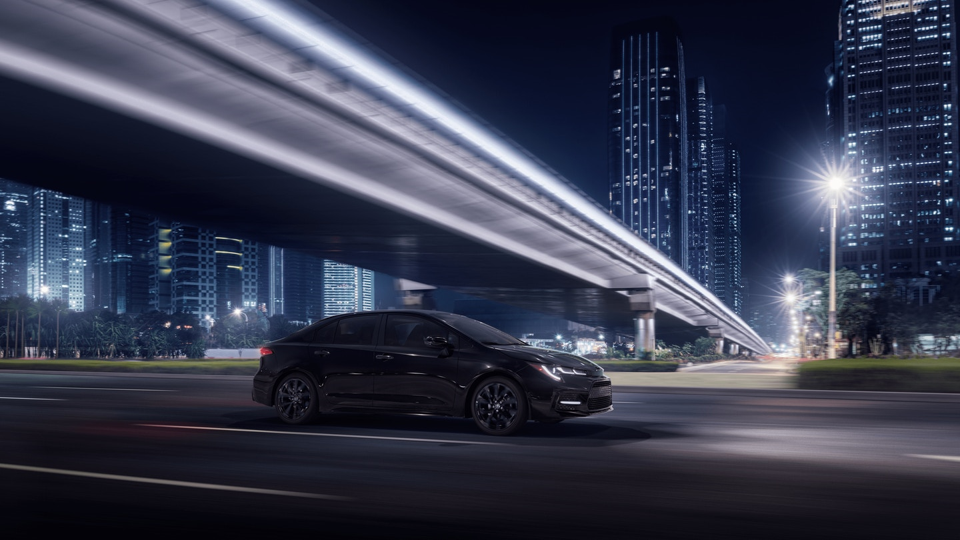 Buying a used car is often a gamble, with a bad choice risking years of repair bills and high maintenance costs. The Corolla has proven staying power, with older models clocking up 400,000km or more without needing major repairs. With this strong record of reliability, the Corolla removes one of the biggest worries of buying a pre-owned vehicle and can command prices to match.

The 2021 Toyota Corolla is a great car to buy new, but if you're looking to upgrade a few years down the line, it's also a model that'll repay you more of your initial investment.